God is opening doors for GGTG to be able to go into schools and speak life and God’s love into these precious babies that are so hungry for the word. Our goal is to be able to take the race car and show them how God uses everyday things and breathes on them and makes them wonderful for his glory. 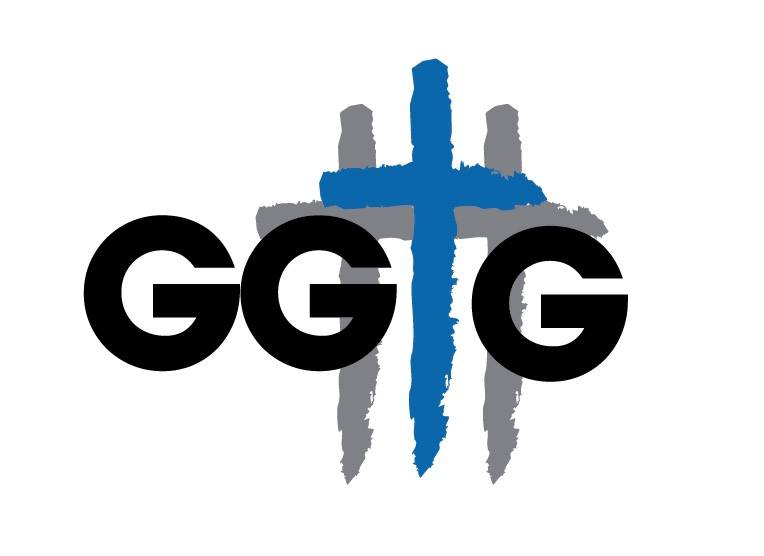 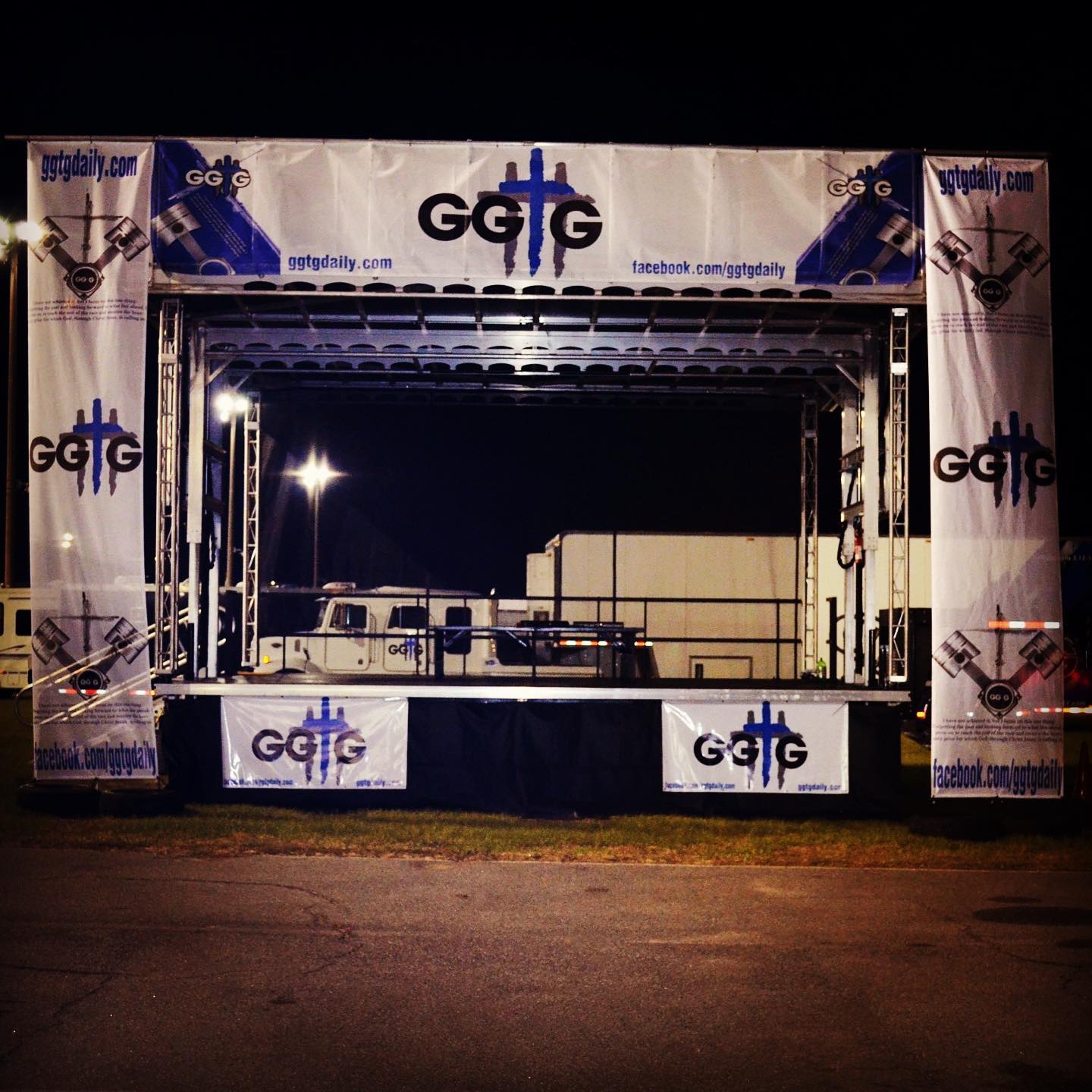 GGTG goes into events that are not usually faith based and invite Christian artists to perform during down time. This way people are exposed to the word that normally would not venture out to church.

We have used artists such as 7eventh time down, Disciple, Flame, Audio Adrenaline, Young Noah, Decyfer Down, and many others.

We ventured into the world of drag racing beginning in 2014. What started out as a casual interest in friends, racing became an explosive flame that God has touched in such a way that many experienced racers say that Leroy has gone faster in just a few years than many have ever gone in their whole life of racing for 20 years.

Having never been exposed to racing or even following it his entire life, God called Leroy to begin racing for SOULS in November 2014 and he has never looked back. 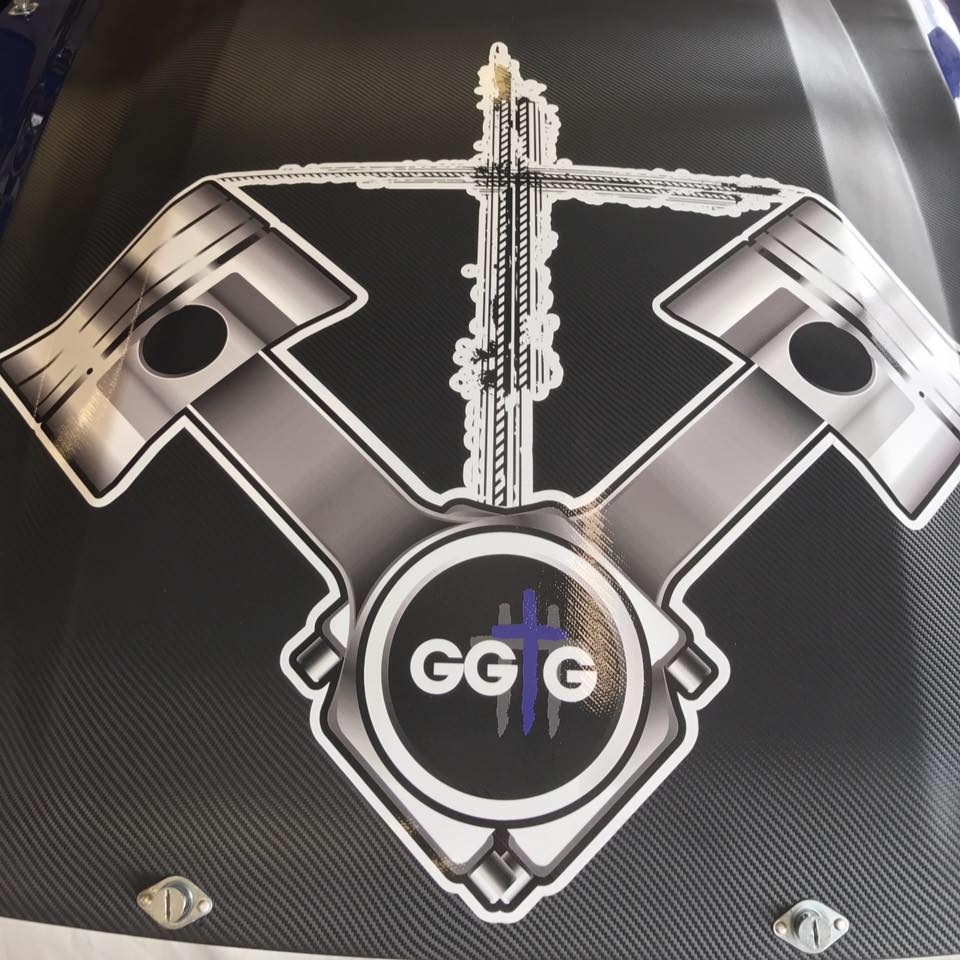 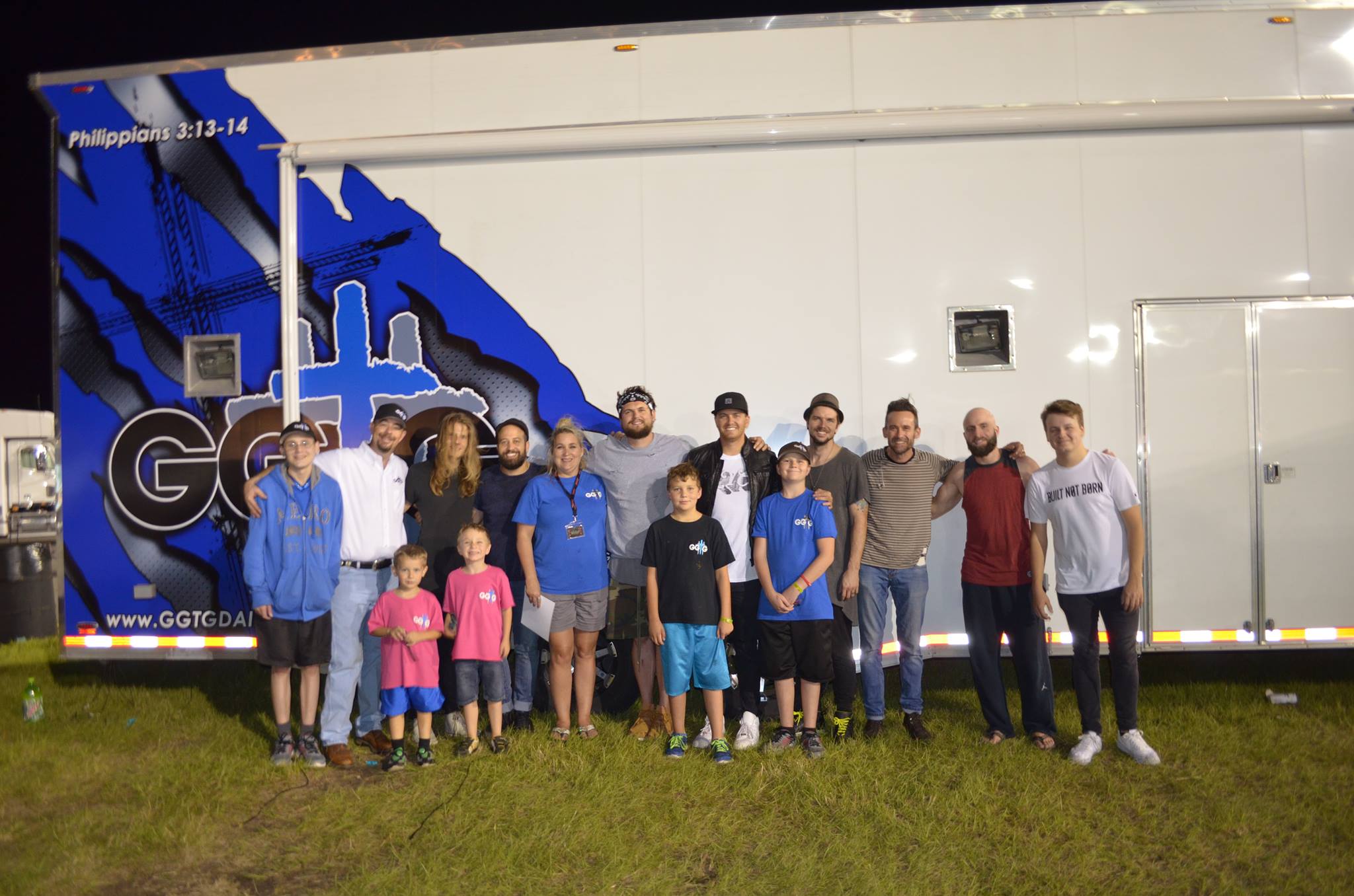 GGTG Ministries is very involved in hospitals, mostly children’s hospitals where Leroy will go in his racing attire giving out coloring books, offering prayers, and healing encouraging words, along with some hugs and smiles.

He also goes to adult hospitals giving people an opportunity to get to know God especially in times of need and uncertain situations, he gives them the option of receiving prayer, providing them with the comfort Jesus.

We have seen with our own eyes God move in mighty and miraculous ways through this outreach.